5 Ways I Would Destroy a Yeti Cooler 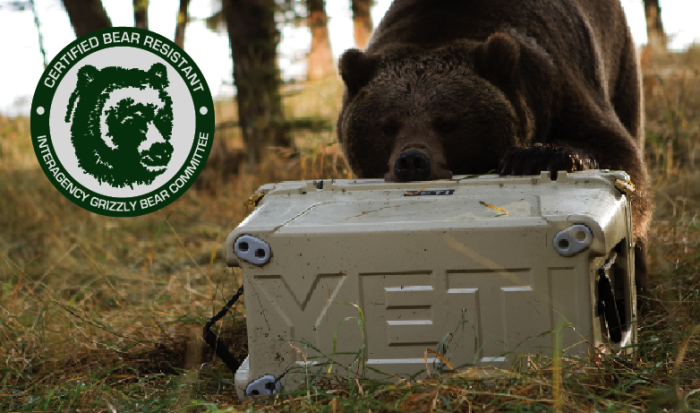 Whoever is in charge of marketing for Yeti coolers is a genius and deserves a raise. I don’t care how much he or she is currently raking in, they deserve more.

People are absolutely bananas for this simple item. It is a freaking cooler already! But you would think it was a sexbot, self replicating chocolate cake, and the fountain of youth all rolled into one.

Yeti coolers sell for $300 plus. They get mentioned in country songs. Teenage girls swoon over them on store shelves as if they are made of diamonds. And guys buy expensive caps just to make sure everyone knows they own a Yeti!

I guess toting the cooler around on their shoulder would be a bit much 24/7, so a cap does the trick.

I will never buy a Yeti cooler. No not ever. I don’t care if it holds ice for three months. It is not worth what it costs. It is all marketing hype. Congrats to the company that has made their product so desired by the public, but I just have no desire to won one. If I ever do win a Yeti in a raffle, find one on my porch, or get shipped one because of this post, then I do have a plan.

I will destroy the Yeti cooler just for the hell of it. I got the idea from nuts who waited in line to get a new PS3 back in the day when it was brand new, then proceeded to smash it in front of others waiting in line.

Pretty funny…and mean. So since it would enrage and confuse so many people, here are five ways I would a destroy a Yeti cooler if I ever find myself in possession of one.

5. Fire seems like a great way to end the life of a cooler made of plastic. It might take some diesel fuel added to the mix to make sure it was of no more use though.

4. One week in a gorilla cage should make a mess of this high dollar hot item. 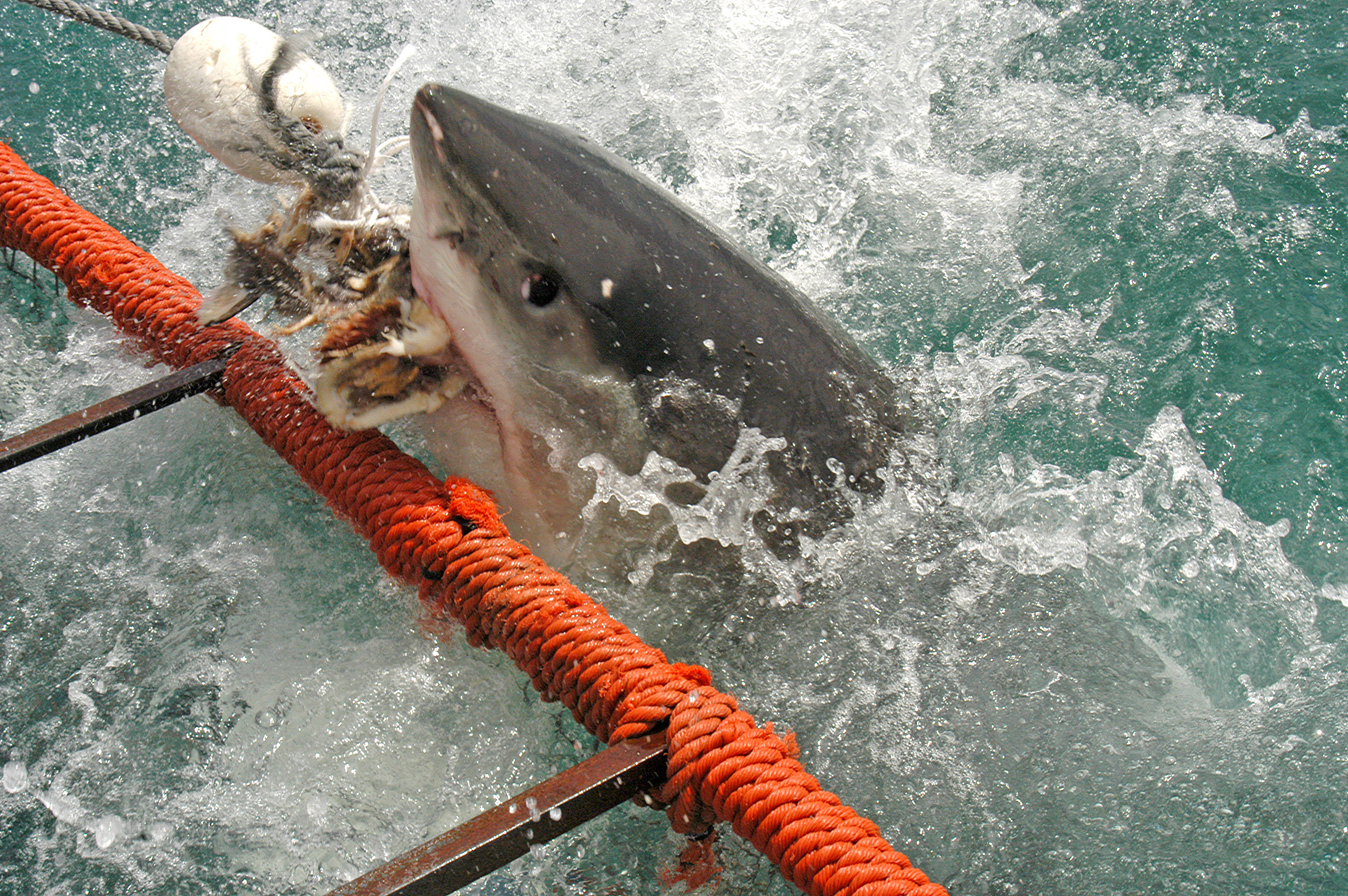 3. Chumming shark infested waters with the Yeti would be a great way to watch the ice box get destroyed one bite at a time.

2. Placing my Yeti in the path of a giant ice truck would be epic. Pretty sure the cooler wouldn’t hold ice at all after that collision. 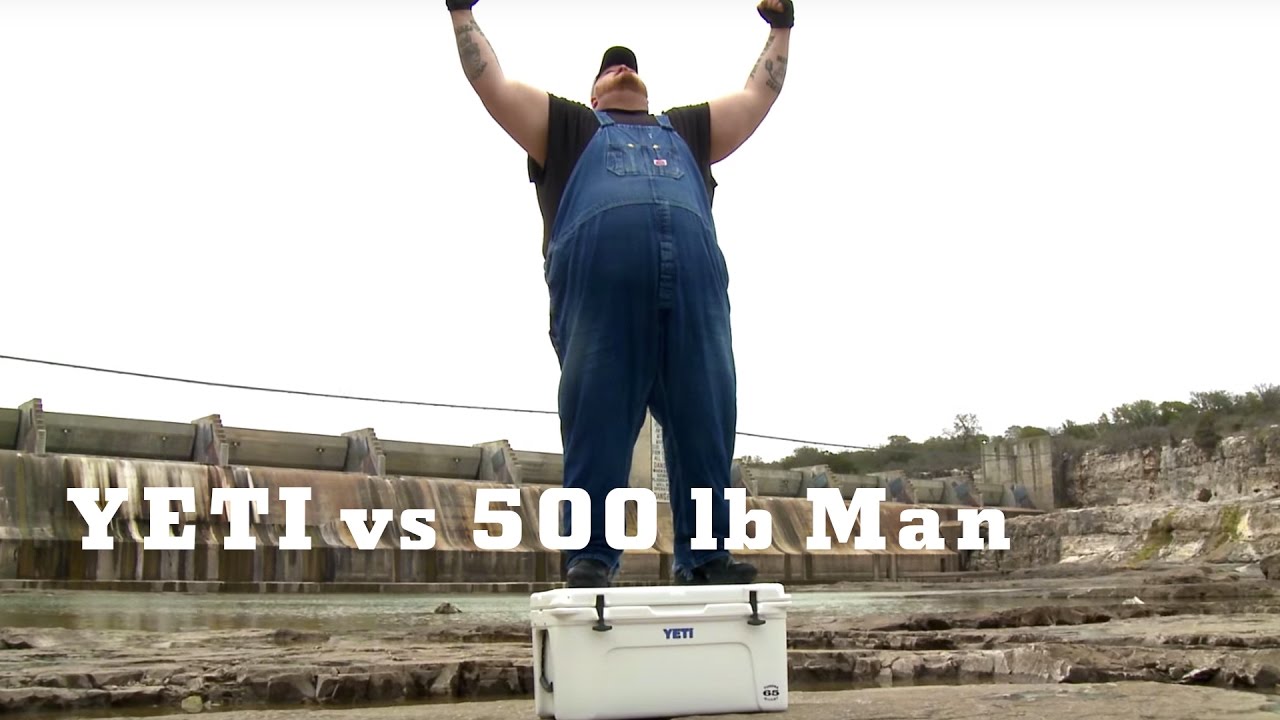 1. Putting a Yeti cooler in 60 below zero temps, them smashing it with a sledgehammer would be awesome and quite ironic.

Some hick in South Carolina listening to Luke Bryan is wondering what the hell is wrong with me. I wonder about that myself sometimes.