We all like to make as much money as possible while on the clock. That’s a given. What level of suck we are willing to tolerate is what separates the really money hungry from those who will take a few thousand less to keep their sanity.

Ever had to listen to a wealthy friend jabber about how much they hate their job, all the while you are salivating over their new Jaguar or giant swimming pool? You might be jealous of what their paycheck brings them in terms of consumer goods. If you had to walk in their shoes at work for a few days, your jealousy might turn to empathy once you see the reality of their horrible job.

You be the judge. 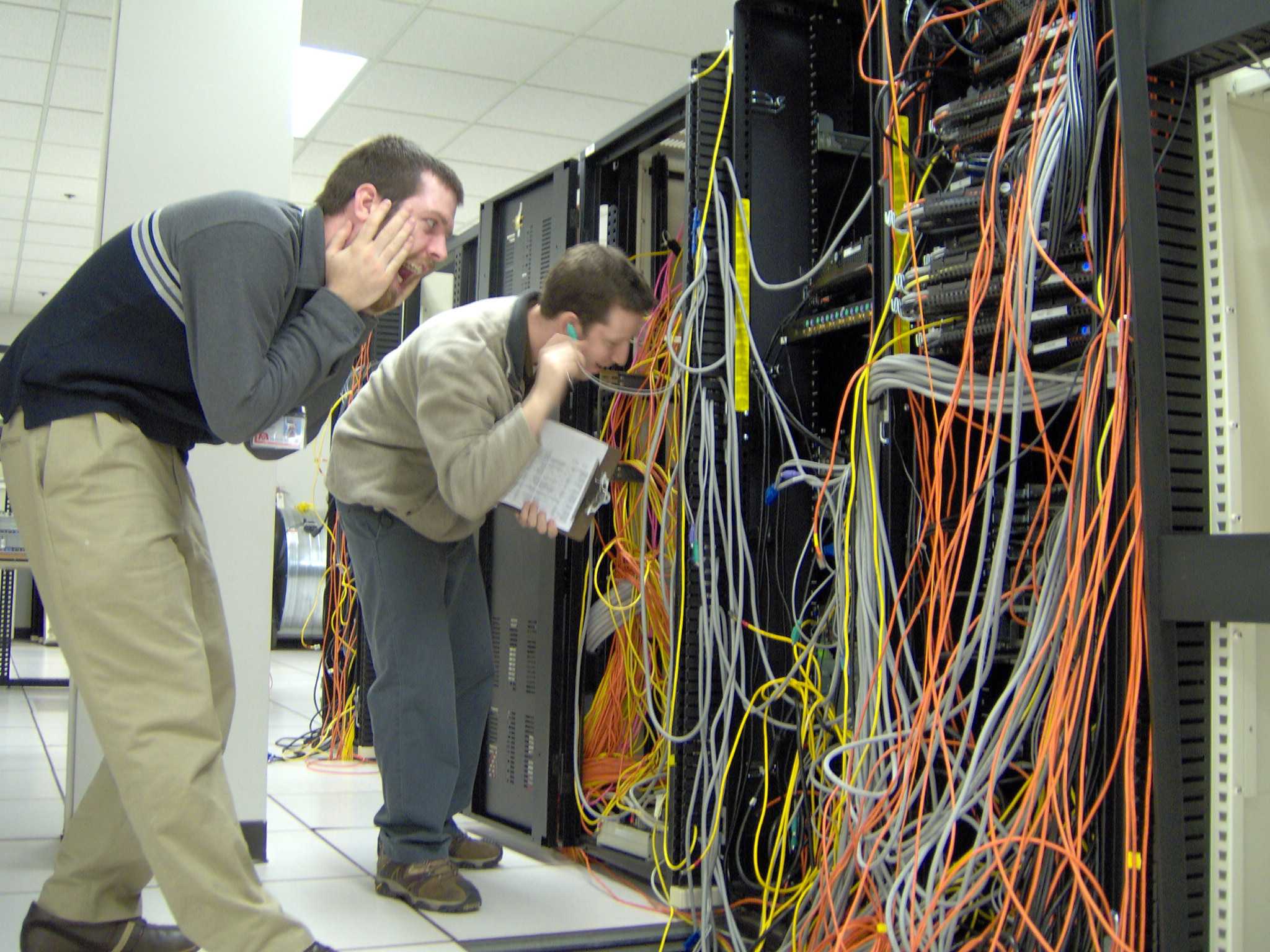 5. IT Manager – Making over $90K a year is cool. These geeks can buy a lot of gaming accessories and gadgets for their mini mansions. However, they will be working on computers and systems for the average office worker who has no clue what they are talking about. Day in day out, these IT managers will be solving problems that are so simple in their eyes, but seem like nuclear physics to the lay person.

4. Lawyers get a bad rap. People loathe lawyers pretty much universally. They can easily make over $100,000 a year, but most likely won’t be doing Erin Brockovich type work. Most criminal cases get plea bargained and civil cases often turn into settlements. This is a good gig if you have a strong stomach for red tape.

3. Pharmacists earned an average salary of $116,500 in 2013! That’s great…if you like dispensing pain pills for those addicted and many medications that would be unnecessary if doctors would recommend proper diet and exercise to patients that actually listened.

2. Everyone says they wish they had went to dental school. While dentists make serious money, it can get pretty mundane looking at people’s teeth every single day. All day long, chompers, gums, and plaque! If weekend getaways to awesome destinations, fancy cars, and a huge house are your priorities then five days a week of dental work may be worth it. Many dentists are finding out they can’t take the routine after a few years leaning over a hundred mouths a week. 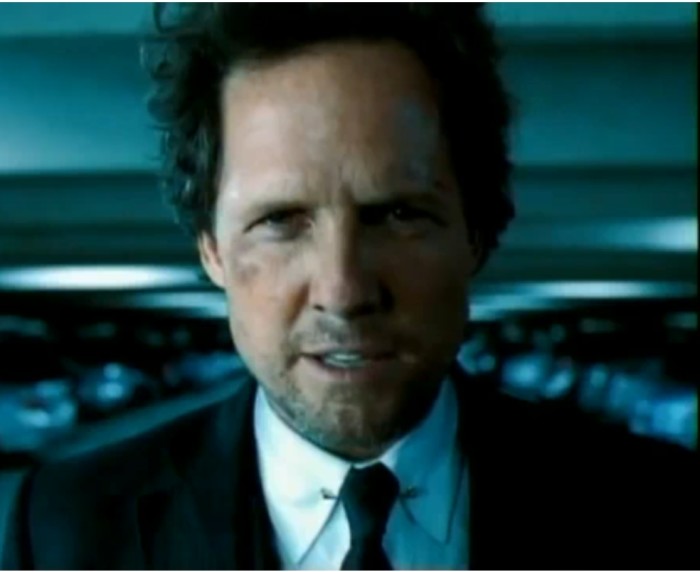 1. Insurance agents make lawyers look like angels. This is a money printing job. You take in premiums from regular folks looking to protect their property and provide for their family in the event of an early death. After raking in payments, the insurance companies for which you pedal policies, fight tooth and nail to avoid paying out claims due to loopholes. May be the best career to ensure a trip to hell.