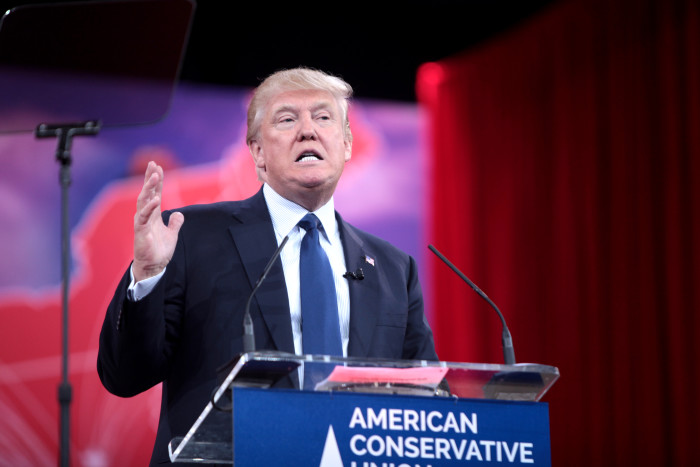 Some have compared the recent presidential debates on Fox News to a reality show. That’s not a compliment in case you are unsure! Donald Trump is a former reality TV star so I guess the comparison should not be too shocking.

Many people believe America’s political system is completely broken and don’t find anything funny about the joke that debates have become. These events should help voters decide which candidate is right for them, but the debates often devolve into name calling and a blow hard contest.

Here are five tweaks that could make the presidential debates more entertaining. I am not a political adviser so I will focus on the entertainment value instead of actual value to the citizens of the country.

5. There needs to be a buzzer that cuts off a candidate when they go over time, or use a stack of words while actually saying nothing. I mean a real loud buzzer that gets their attention since they seem to ignore the pleasant little sound used last week on FOX.

4. The stage needs a revamp. I am thinking  that a UFC type Octagon cage would be more appropriate. 3. I don’t know where FOX found Megyn Kelly, but they need more like her for debate questions. FOX has a stable of these beauties so they could sub them in for the boring old dudes no one likes to look at.

2. Real folks from the blue collar world to post important questions would be a great change. Anyone with time to show up in the live audience isn’t living in the real world of 12 hour workdays to just stay afloat. Get some mechanics, truck drivers, and waitresses in there for a real world debate.

1. I am all for having as many viable candidates on stage as possible. There has to be more time allotted though. If not, the bottom feeders get left out of the process and only get token questions. These news channels are 24 hour networks. They have plenty of time! I know TV viewers’ attention spans are short so they could show the debates in two hour segments for a week.